Electronics is a field that encompasses any device that deals with the emission, flow, and control of electronics across either a vacuum or matter. The term is derived from the identification of the electron, which was discovered in 1897, at the same time as the development of the vacuum tube, a device that can amplify and rectify small electrical signals, heralding an entirely new field of technology that would go on to revolutionise the world.

The number of electronic devices has only increased as technology has developed, with electronics even being embedded into a shoe by certain companies. Some pieces of technology are owned by almost every human being on the planet, or at least nearly every human has access to specific devices. One of the most common pieces of electronic hardware that anyone is likely to come across is a mobile telephone.

The two largest mobile phone manufacturers in the world are currently Apple and Samsung, both of which are known for their high-end consumer devices. While their flagship phones tend to be on the expensive side, it is often possible to pick up a refurbished Apple or Samsung phone for a fraction of the price at a used phone shop.

Constant innovation in electronic devices is often tied to the demand from consumers to be able to do more with their devices, usually involving multitasking. This is evident in mobile phone users who make wish to simultaneously play a game on their phone while taking a phone call, something that was not possible until the advent of smartphones.

There are downsides to electronic devices; however, in particular, the rate of which electronic devices become considered obsolete. Although this has helped spawn a thriving second-hand market that spans the globe as a number of individuals are perfectly happy to purchase electronic devices that are in good working order, even if they have been used by another person before them. There are also markets that provide recycling services for electronic devices, although unfortunately not every part of a device can currently be recycled. 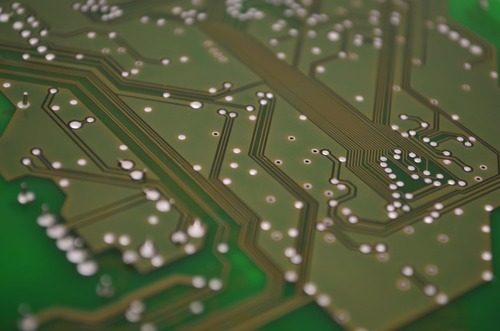 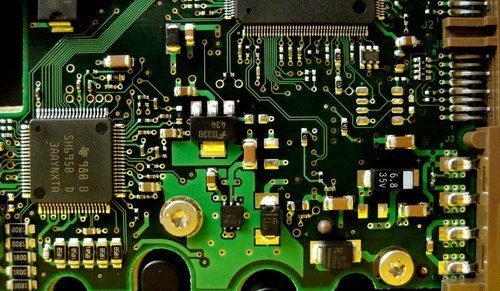 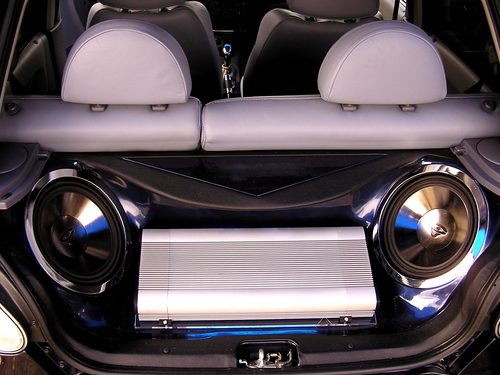