Could Some Automobile electronics Create Risks? 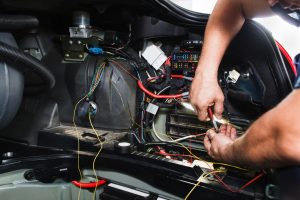 The electronics that allow connectivity in a vehicle function according to the technology that is needed to operate them.

For the most part, these electronics have many great benefits to them. However, there is a concern that connectivity that is available in vehicles could pose a danger.

Where the concern is beginning to mount is with self-driving vehicles. The concern is that the electronics would be hi-jacked and someone could take over the control of the vehicle. This is a very scary thought and not one that the manufacturers of autonomous cars want to see create a panic. If it did it would put an end to the growth in this industry. They state however that a kill switch would easily put an end to the program. Here again, it is taking electronics to correct the problem that a potential electronics item is creating.

While this may be a problem that is considered to be one for the future, for the most part, there are other electronics that are being scrutinized for creating potential risks. In some of these cases, it can come down to the misuse of the electronics. For example, allowing a GPS to become a distraction when the vehicle is being operated. Some drivers will take their eyes off the road while they punch in an address on their GPS. This is on the same level as texting when driving, which is well recognized as being dangerous.

In many cases, it is the users of the automotive electronics that can create the risks, and not the devices themselves. 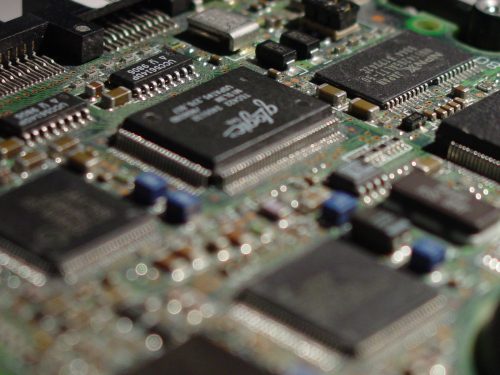 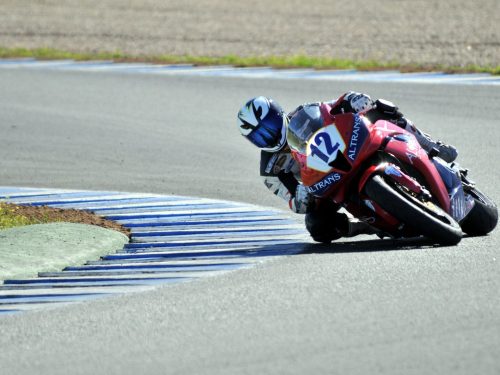 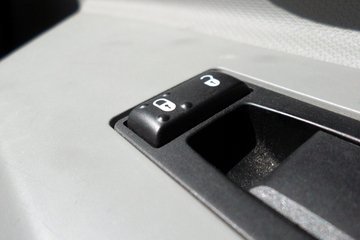